Cargill Family, Legacy Award
During the late 1950’s and early 1960’s some of The Cargill family relocated from Andros to New Providence. Being devout Catholics, the family enrolled three of the older boys (cousins Sidney Cargill, Marcus Cargill and Vincent Rahming) in the then all boys school of St. Augustine’s College. Before graduating the boys left to seek employment. Pursuant to that the school became available to girls. 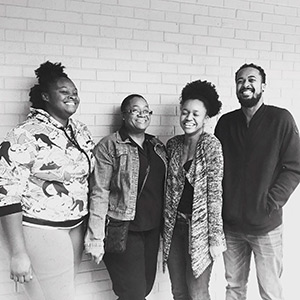 Marie Cargill enrolled and in 1971 became the first Cargill SAC Graduate. Over the years that followed approximately 55 additional family members traversed the hallowed halls of SAC making the Cargill family a staple of the prestigious institution. 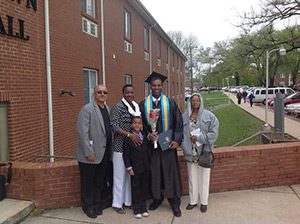 Assisting with the building of the monastery to building the lower campus Fine Arts Building, patriarch Alton left his imprint. Extending influence beyond constructing buildings, the Cargills have been instrumental in building the school. Contributions range from establishing a legacy of academic excellence with a plethora of honor scholars to unfathomable dominance in the sporting arena – most outstanding athlete awards, contributions to teams and championships too numerous to count – track & field, softball, volleyball, basketball, swimming, netball, field hockey, soccer, step & cheerleading, debate, essays & literature competitions. 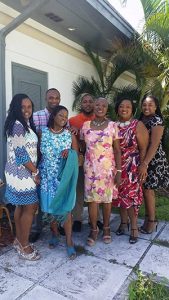 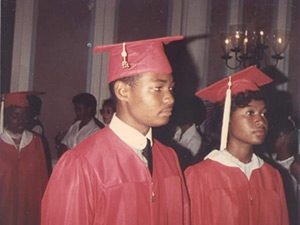 The Cargill alumni carry on the tradition established at SAC to permeate all aspects of Bahamian society. They have been and are well represented in the medical, education, religious, legal, retail, engineering, financial services, human resources, entrepreneurial, political, entertainment and technological fields.

This family currently gives back to SAC a teacher, house moderator, head of department, softball and volleyball coaches with 8 championships in recent years.Some people tell the tale that when they were in SAC, a Cargill was in every grade level. That legacy extends to today as 7 Cargill students currently now take up the mantle to carry the Cargill flame at St. Augustine’s. 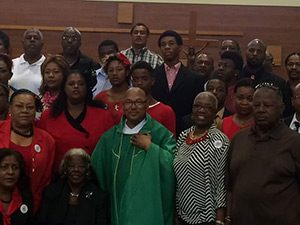 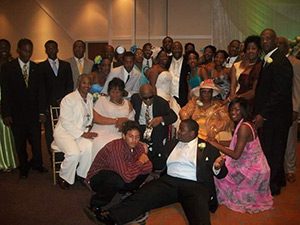