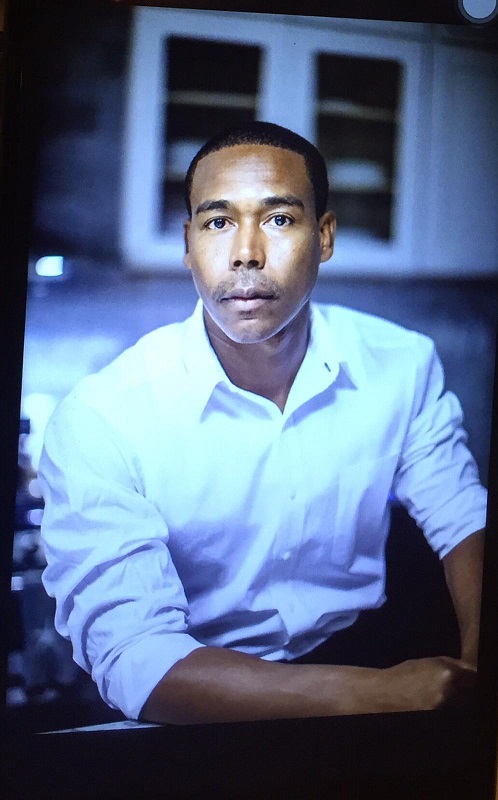 I trust this letter finds you all in good health and safe amidst this pandemic. That being said, I wish to take this moment, which is a bit overdue, to inform you of the matter as mentioned above.

Upon taking over the presidency and needing to fill my vacant Vice President seat, I asked Mrs. Thurston to take on that challenge. I had to wear her down a bit before she agreed to the appointment, as she never wanted to be in the forefront but offer support from the background. Nonetheless, she took the position and was then ratified by a vote of the executive committee members. It was indeed a pleasure working with her over the past two years as she more than rose above any challenge we faced and threw her heart and soul into everything we sought to do. As with any organization, there are many but few that often rise to the challenge of doing what is required to move the team forward. That was not the case with VP Thurston. There were countless late nights we were up strategizing, organizing, and executing plans, and she never once complained rather said “let’s do what we have to do.” She always gave 110% of herself because that truly is how she is. Many of the alumni association’s accomplishments and successes were due in part to her invaluable contribution. For that, we are grateful. Although I knew at some point, she would be leaving the association; it was hoped that she would reconsider and complete the term in her position. Unfortunately, that was no longer doable on her end. Citing “personal reasons” she submitted her resignation in February of this year. With an abundance of love and support, we wish her well in all her future endeavors. I am sure that whatever she does can only succeed.

In the case of a position being vacated, our constitution’s provision permits an appointment or election to the post. The latter would be unfair to any individual not already in the association because the election is in October 2020, and the person would have to be re-elected again to that position. Per the constitution, Mr. Osbourne Moxey was appointed and ratified via the Executive Committee on March 29, 2020. I am pleased to introduce you to our new Vice President Mr. Osbourne Moxey, who was formerly our Assistant Treasurer. I am confident Vice President Moxey will do well. He is not one for many words but action and has always offered support when/ wherever needed.

We wish to thank you all for your continued support as we move our Alumni Association to higher heights while keeping our standard as second to none!